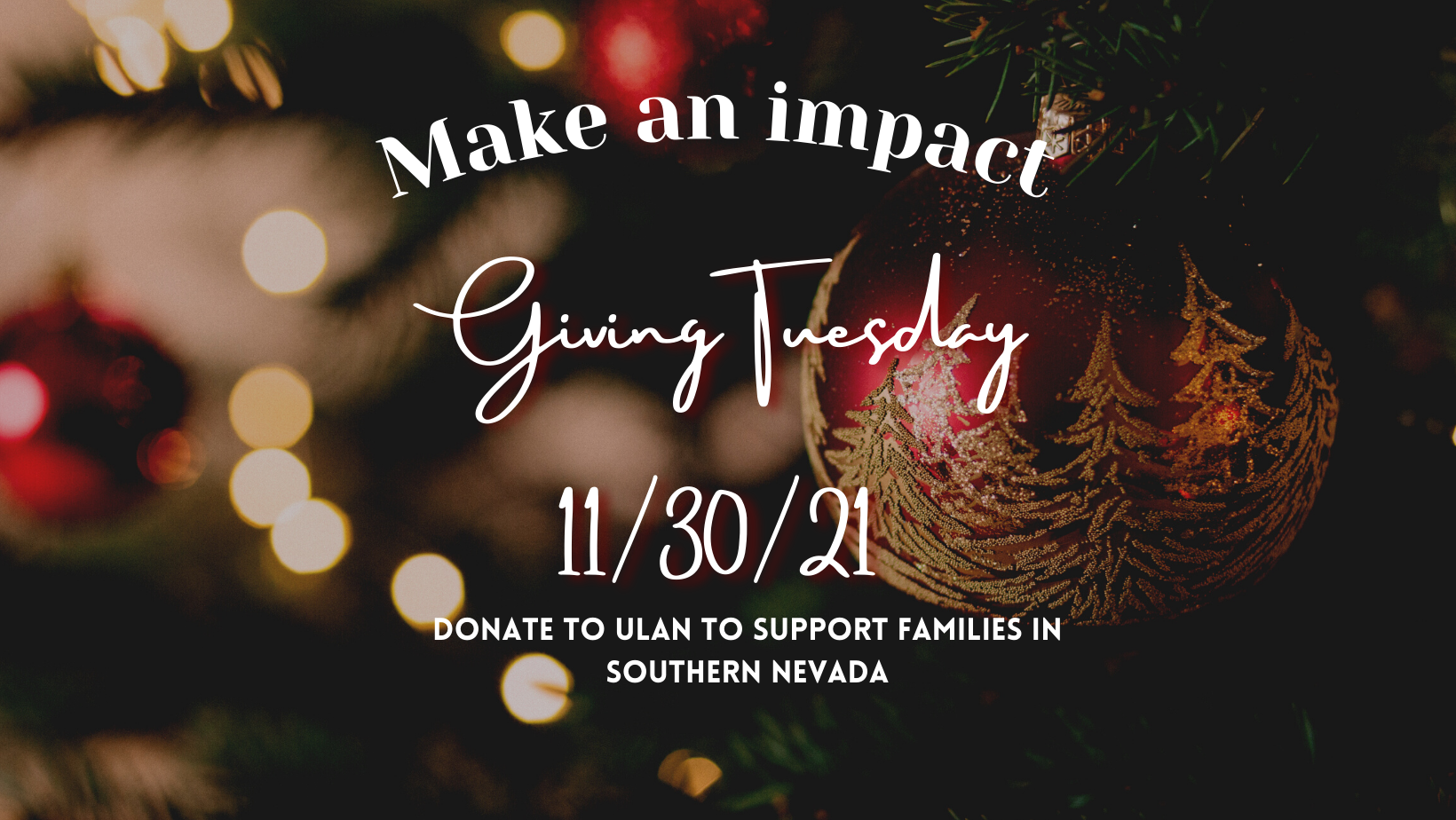 Help us raise money to help our union brothers and sisters

On August 3rd, nearly 200 Teamsters from Teamsters Local 533 went out on an unfair labor practice strike against Keolis Transit who operates the fixed route city buses for the Regional Transportation Commission (RTC) in Northern Nevada. These Teamsters are essential workers and worked every day during the pandemic for a Company that didn't uphold the Governor's mask mandate or reduces passenger load. I am reaching out to ask for assistance for these workers. In general, they are some of our lowest-paid workers that have never been on strike and many are new hires with little to no savings, but they have strong hearts.

Donations are tax-deductible and can be made online through this portal or checks to be sent to the United Labor Agency of Nevada: